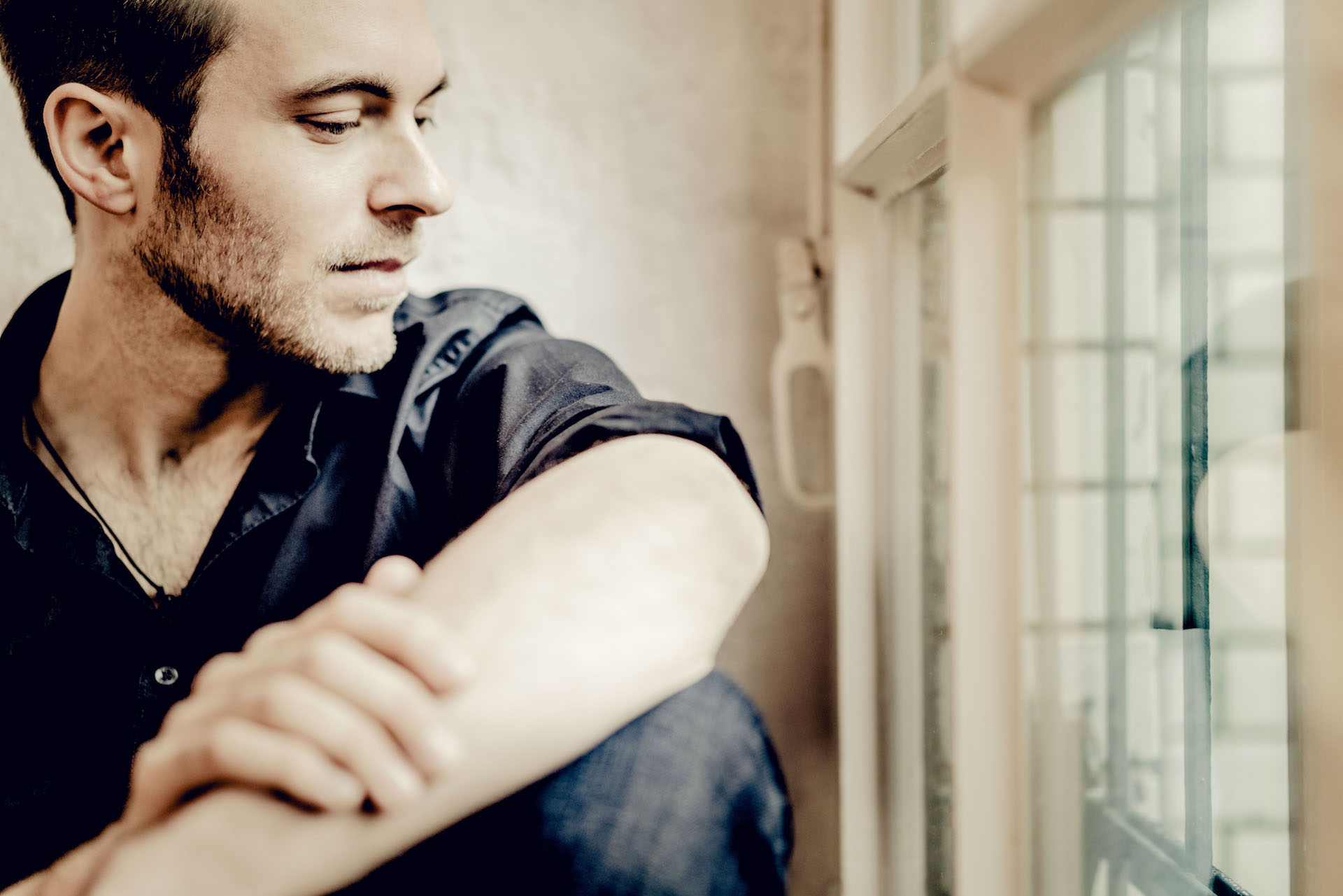 „The SolTango Quartet plays its chosen music as if born to it.“

In past decades Tango has become highly fashionable in classical concert programmes. One could almost say that Astor Piazzolla’s music has become standard repertoire. Though Tango’s broad range of styles has a lot more to offer than the iconic Piazzolla.

This is where a very personal vision takes off, one that begins with the ensemble Cuarteto SolTango. The cuarteto strive to bring the music from the Golden Age of Tango back to life – performed as artful chamber music in classical concert halls.

During the season 2017/18, the Cuarteto SolTango performed, among others, at the Musikalischer Sommer Ostfriesland, the Schleswig-Holstein Musikfestival and the Studio Concerts at Bayrischer Rundfunk. They recorded their new album “Sin Palabras” at Deutschlandfunk Cologne – it will be released early 2019.

Furthermore, in collaboration with Deutschlandradio Kultur and the chamber music label CAvi, Martin Klett recorded an album with a larger ensemble: Bach Piano Concertos side by side with Tangos by Pugliese and Salgán – two of the greatest and most virtuoso Tango pianists. 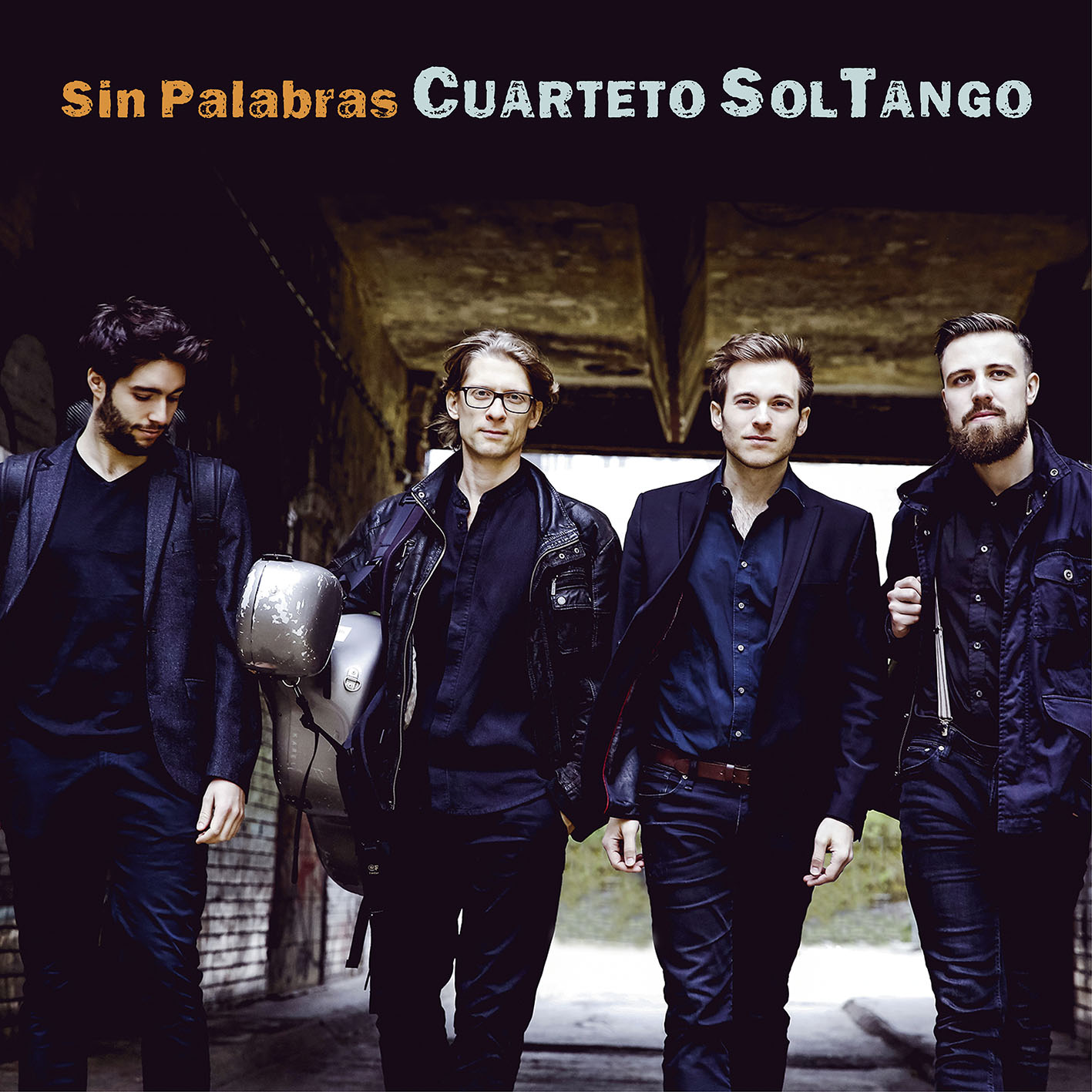